Jim Carbone: This Week's Name in the News 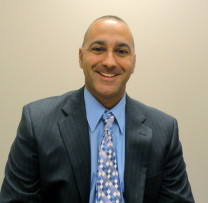 Occupation: North Olmsted police officer
Why he's in the news: Carbone helped draft a plan to build a new middle school with only a small increase in the amount of taxes homeonwers pay.
A 1991 Strongsville High School graduate, Carbone wants to take advantage of the fact that existing bond issues are expiring, replacing them with a new one that homeowners would barely notice -- but would have a major impact on replacing the aging middle schools with one new building and also fixing up other school facilities.
He and school board member Carl Naso are hoping to get the bond issue on the November ballot.
"There's a real buzz in the community about it -- a real energy," Carbone said.
Also, five months into his first term on council, Carbone has already spearheaded a Pearl Road beautification effort that would require new buildings to conform to certain style and color standards to eliminate the "hodge podge" look of Route 42.
Posted by OCRON at 5:41 AM 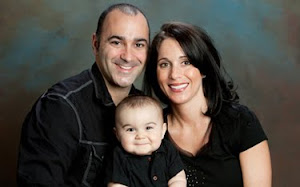 My goal is to represent the people of Ward 3 to the best of my ability, but I can't do that on my own, so please share your thoughts and ideas with me so we can make Ward 3, and Strongsville, an even better place to live!

Visit my web site at:
http://www.carboneforstrongsville.com